MT. LEBANON, Pa. – The Montour Spartans kept pace in the Southwest division of Class-2A by taking down the South a Fayette Lions 7-3 on Monday night at Mt. Lebanon Ice Center.

David Strilka started the scoring just over two minutes in to give Montour an early lead. Teammate Michael Felsing gave the Spartans a 2-0 advantage just over seven minutes into the first period. After that goal, Montour goaltender Anthony Reinholt skated to the bench to handle what appeared to be equipment issues. With no other goaltender dressed, the referee allowed only a few minutes for the issue to be resolved before Montour was forced to play with an empty net, but a man-advantage. Fortunately for the Spartans, Reinholt was able to return to the game after only a minute of the empty-net scenario.

Unfortunately for the Spartans, Alex Keller was still able to find the back of the net and got South Fayette on the board with 3:16 remaining in the first period.

The Lions then picked right back up in the second period when Joseph Trinkala tied the game 2-2 just 59 seconds in. From there, it was all Montour. After Dusty Geregach scored at the 4:09 mark to give the Spartans their lead back, Jack Yoos got called for boarding and was given a 5-minute major penalty and a game misconduct for South Fayette. Montour spent the entire time in the offensive zone rattling shot after shot off of South Fayette goaltender Brandon Timmins. Finally, Presley Robb broke through and extended the Montour lead to 4-2. Tommy Gollob made it a 5-2 lead on yet another power play for the Spartans with 5:24 remaining in the second period.

After both Gollob and Geregach got their second goals of the night – sandwiched around Tristan Cribben getting another for South Fayette – the Spartans cruised to the 7-3 victory, improving to 4-3 on the season and keeping pace with Baldwin and West Allegheny in the division.

Montour will return home to the RMU Island Sports Center and play host to division rival West Allegheny on Monday Nov. 18 at 9:15 p.m. 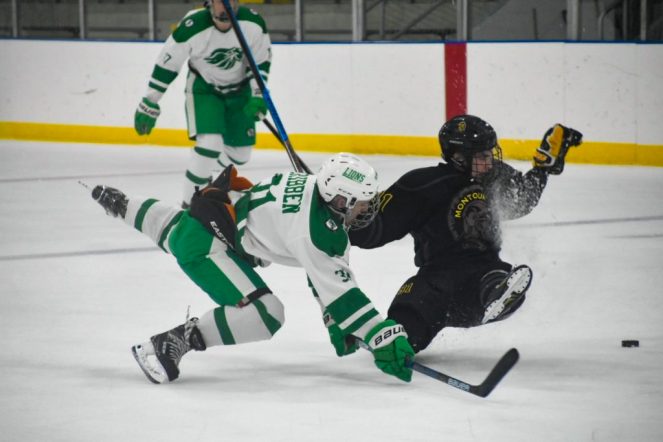 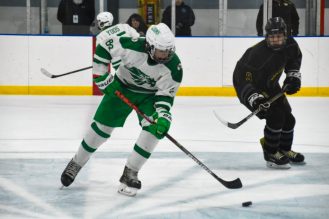 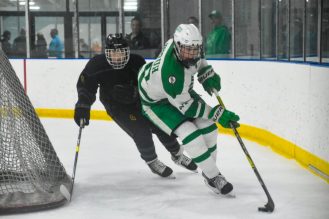 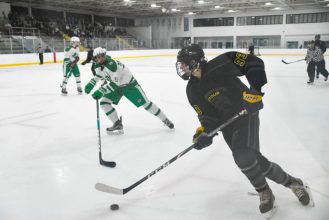 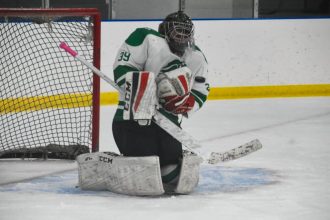 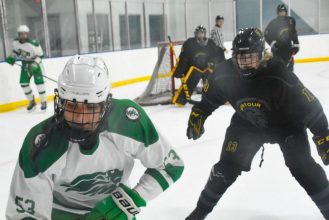 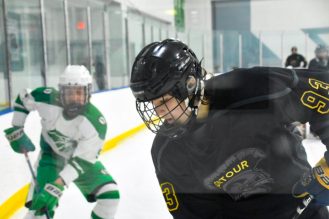 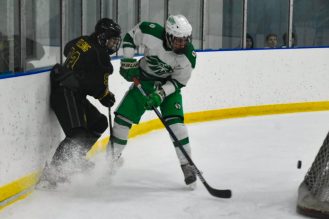 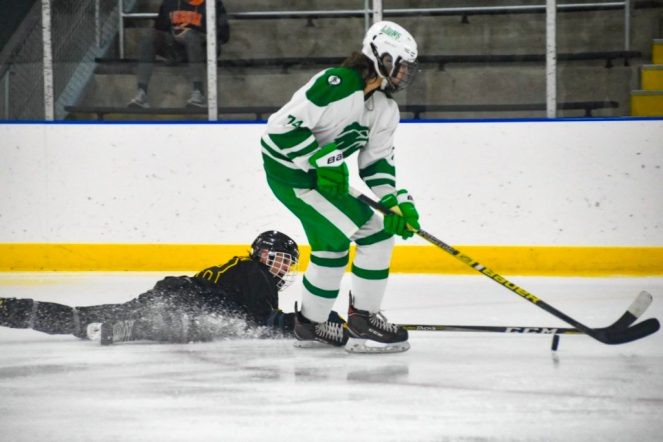 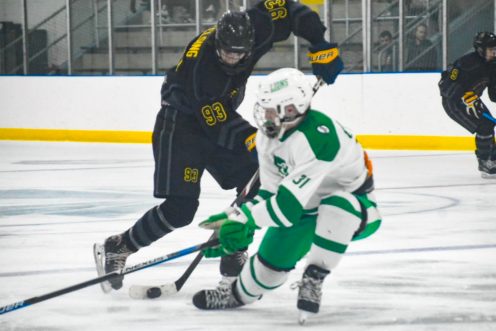 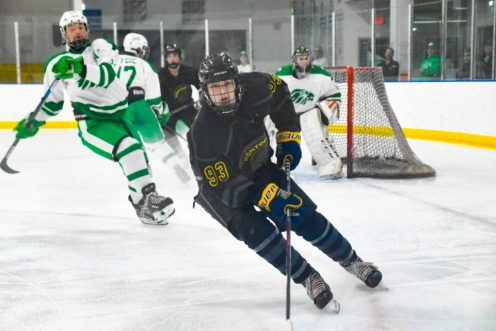 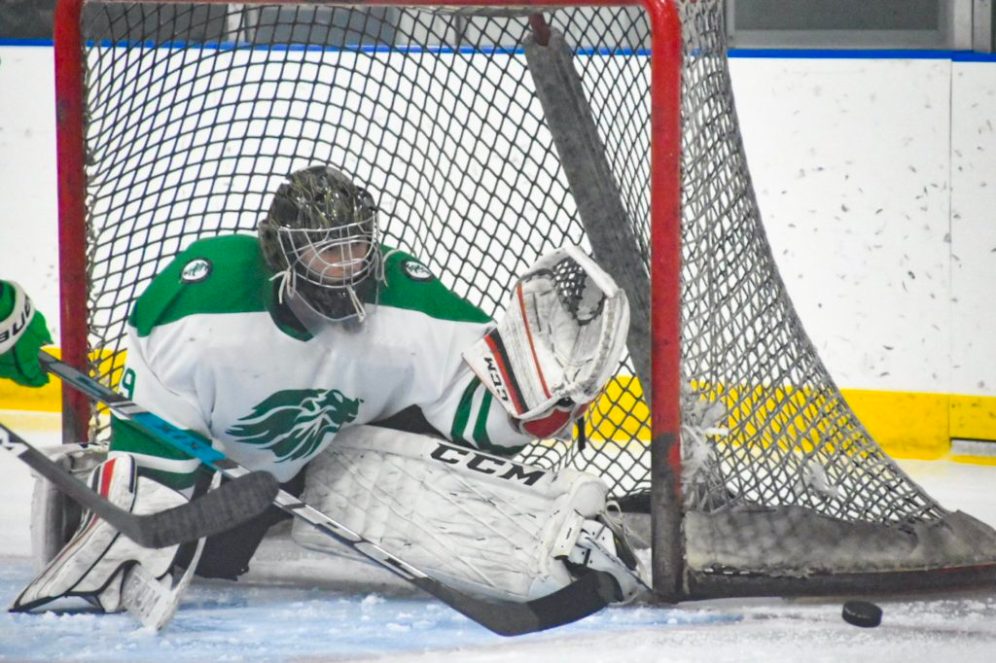