Lecavalier, 22, spent three seasons at Robert Morris, transferring to the Colonials after the program at North Dakota folded at the close of her first collegiate season. While at Robert Morris, the 5-foot-4 Lecavalier made the switch from offense to defense, and ended up thriving on the blue line as a senior in 2019-20.

As a senior, Lecavalier finished fifth on the team and second amongst RMU defenders in scoring with 22 points in 34 games and was also fifth with 21 assists. Lecavalier’s plus-10 rating was second on the team and best amongst defenders. She was an alternate captain as a senior and was named to the College Hockey America all-tournament team.

A native of Strathmore, Alberta, Lecavalier played for the Wheatland Warriors and Pursuit of Excellence before joining North Dakota.

Lecavalier is the second 2020 RMU alumna to sign professionally in Sweden, joining forward and leading scorer Jaycee Gebhard, who will play with Brynäs IF in the SDHL. Goaltender Meeri Raisanen played for AIK in the SDHL in 2019-20, but has not yet signed a contract for this coming season.

Forward Natalie Marcuzzi (Toronto Six) and defender Maggie LaGue (Connecticut Whale) have signed to play in the NWHL this season. 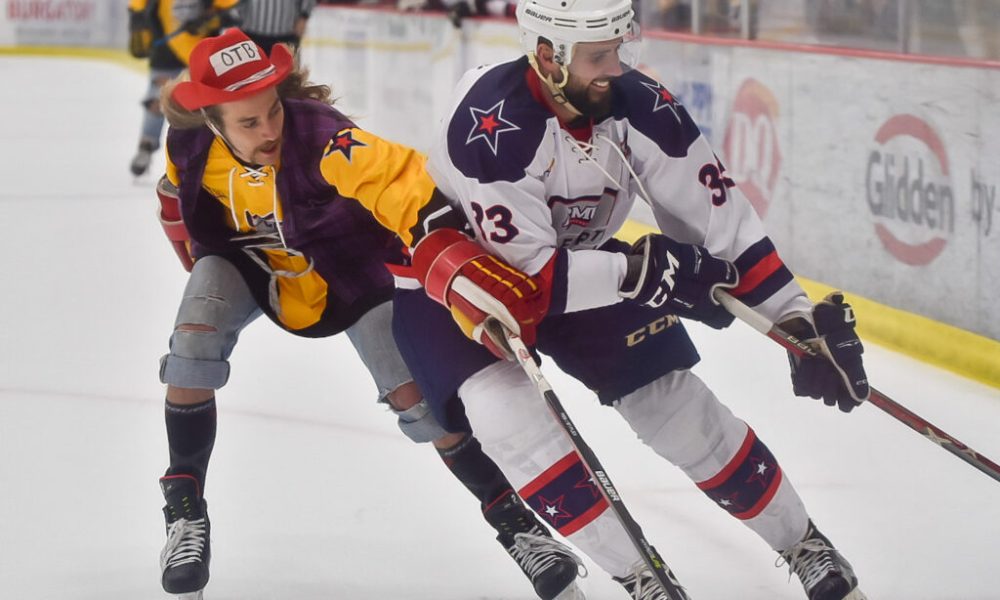 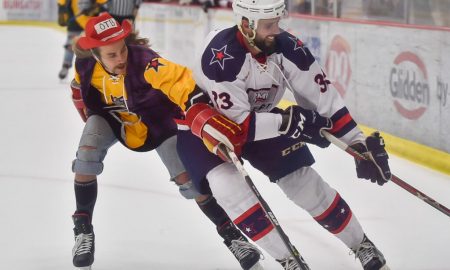