Nick Sweet opened the scoring on the night with the lone goal in the first period with both teams shutting down on defense.

Franklin Regional seemed unstoppable in the second period taking a one-goal lead off the sticks of Zach Zeto and Luke Beatty. West Allegheny’s Boykin tied things up before the Panthers saw a second set of goals by Luke Lavrich and Ben Yurko.

West Allegheny then stole the show with Howcroft’s set of goals, followed quickly when Kellen Rupnik’s game winner and Clay Bovalina each found the back of the net.

The game came slowly to a close as each team saw one more point on the board, Zeto for Franklin Regional and Boykin for West Allegheny.

Starting in net for the Panthers was Senior Gunner Fulton. West Allegheny went with their trusted keeper in Josh Ferry. 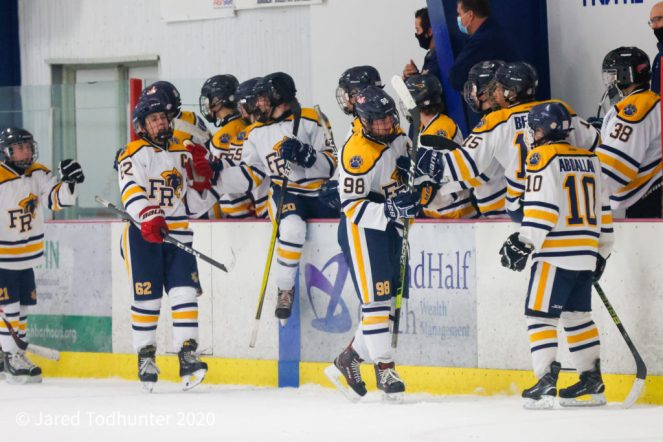 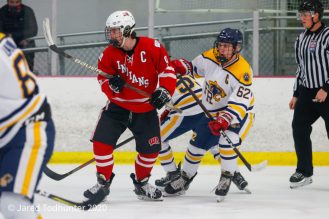 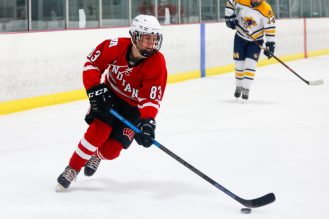 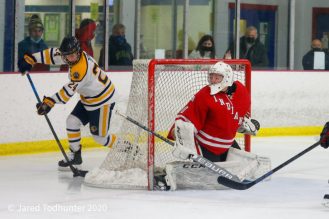 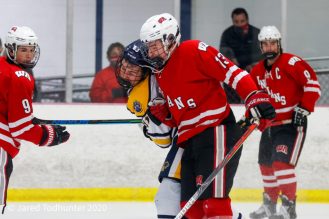 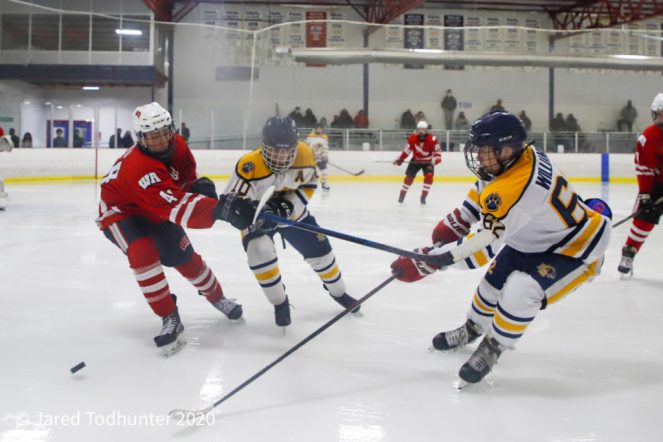 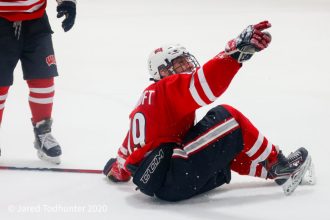 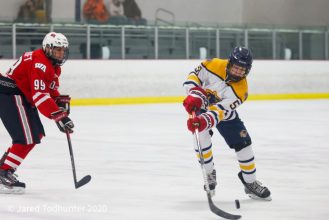 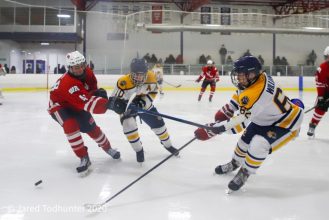 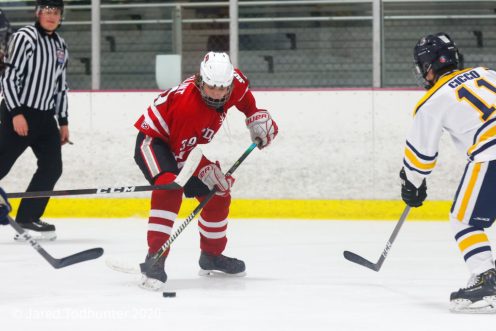 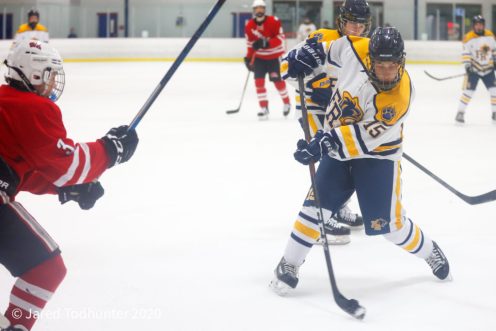 The Panthers travel to Alpha Ice Complex to face the Shaler Titans on Monday, Dec. 7.

West Allegheny is scheduled to host the Plum Mustangs at Clearview Arena at RMU Island Sports Center on Monday, Dec. 7.